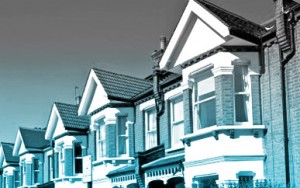 The latest House Price Index figures show that the cost of an average home in the UK jumped 0.7% between March and April.

In England, the annual rise was 1.1%, with the average property costing £245,128. The regional data for England shows that:

In London, on average, house prices rose by 2.4% between March and April. However, there was an annual price fall of 1.2% in the capital, taking the average property value to £471,504.

The figures for new-build homes are compiled up to February 2019, with the average price being £309,985, which represents a 0.2% annual fall.

Please contact us if you would like more information about the legal aspects of buying or selling a home.